The Four Seasons Hotel and Private Residences Madrid, part of Centro Canalejas and one of the flagship investments of Mohari Hospitality, has opened its doors to guests after eight years of development.

The Centro Canalejas is a group of seven adjoining historical buildings located in the centre of Madrid. Mohari acquired a major stake in the Centro Canalejas in February 2017 alongside developer OHL Desarrollos. The site has undergone a major redevelopment and includes the first Four Seasons branded hotel in Spain as well as luxury, serviced residential accommodation and high-end commercial space.

Mark Scheinberg, Founder of Mohari Hospitality, said: “We’re really proud to have partnered with Four Seasons and OHL Desarrollos to develop and open this flagship luxury destination in Madrid, and the first Four Seasons in Spain. Despite the challenging circumstances, we’re sure that Centro Canalejas, and its seven beautifully reconceptualised historic buildings, will swiftly become a new social centre for the City of Madrid and a second home for local and global visitors alike.”

Four Seasons Hotel Madrid is located within easy walking distance to most of the city’s key attractions and in the very heart of the capital. Shopping and dining can be accessed directly from the Hotel at the soon-to-be-opened La Galería de Canalejas. The hotel will also feature a restaurant (Dani) from Michelin-starred Dani Garcia, one of Spain’s most celebrated chefs and a champion of the country’s culinary heritage. Located atop the Hotel, the restaurant and bar offer panoramic views across the city and beyond to its surrounding hills, with both indoor and outdoor seating year-round.

“Four Seasons Hotel Madrid began with a visionary plan by our owner partner OHL to unite and breathe new life into a collection of historic buildings in the heart of Madrid. Together with recent partners Mohari Hospitality, the result is a modern luxury experience in a magnificently restored property – the perfect debut for Four Seasons in Spain,” notes Christian Clerc, President, Global Operations, Four Seasons Hotels and Resorts.

Four Seasons Hotel Madrid opens with full compliance to local health and safety guidance, with the added benefits of the enhanced Four Seasons global health and safety program, Lead With Care. Combining public health expertise with access to leading technologies and tools, Lead With Care establishes clear procedures that educate and empower employees to take care of guests and each other in the COVID-19 environment. Through the company’s work with leading experts, Four Seasons is leveraging world-class medical expertise to focus on enhancing cleanliness, guest comfort and safety and employee training in real time as the current situation evolves.

Mohari Hospitality, founded in 2017 by businessman and investor Mark Scheinberg, is a global investment company that engages in a broad range of real estate investment activities, with emphasis on luxury hospitality in prime urban and resort markets. Mohari’s existing investments include Peninsula Papagayo, a 2,200-acre sustainable master development, located in Costa Rica’s Guanacaste province and anchored by a Four Seasons luxury resort; The Ritz-Carlton Yacht Collection, a new ultra-luxury cruise line launching in 2020  and the 1 Hotel Toronto, currently under redevelopment as a luxury lifestyle hotel and the brand’s first hotel in Canada. Mohari seeks to protect the cultural heritage and natural environments of all areas related to its projects and is committed to identifying and contributing to philanthropic projects in each location where it does business.

About Four Seasons Hotels and Resorts

Founded in 1960, Four Seasons Hotels and Resorts is dedicated to perfecting the travel experience through continual innovation and the highest standards of hospitality. Currently operating 117 hotels and resorts, and 44 residential properties in major city centres and resort destinations in 47 countries, and with more than 50 projects under planning or development, Four Seasons consistently ranks among the world’s best hotels and most prestigious brands in reader polls, traveller reviews and industry awards. For more information and reservations, visit fourseasons.com. For the latest news, visit press.fourseasons.com and follow @FourSeasonsPR on Twitter.

Obrascón Huarte Lain, S.A. (OHL), as a global infrastructure group, focuses its activity on the construction and development of infrastructures. Founded in 1911, the company has a relevant market share in its key markets in Europe, Latin America and the United States. Precisely in the US, the renowned American publication Engineering News-Record (ENR) 2019 acknowledged OHL as Contractor of the Year and featured it, on 47th position, of this magazine’s ranking of the largest international contractors. OHL Desarrollos is subsidiary of OHL, founded in 2001, specialised in developing high end, singular and luxury tourism developments. OHL Desarrollos projects are noted for their distinctive architecture and unique locations, surrounded by nature. Quality in design, engineering and sustainability are essential elements of all the projects developed by this company. 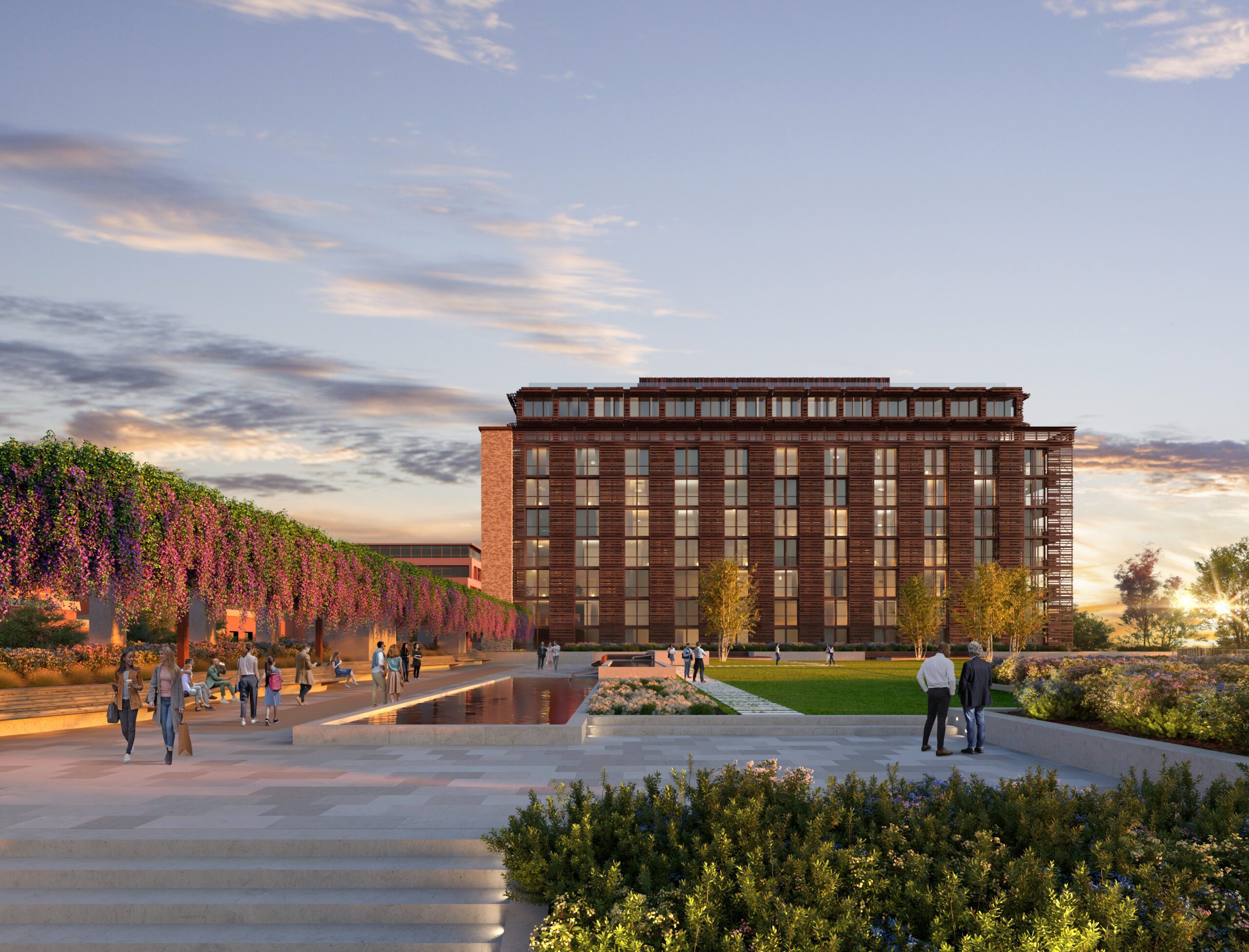 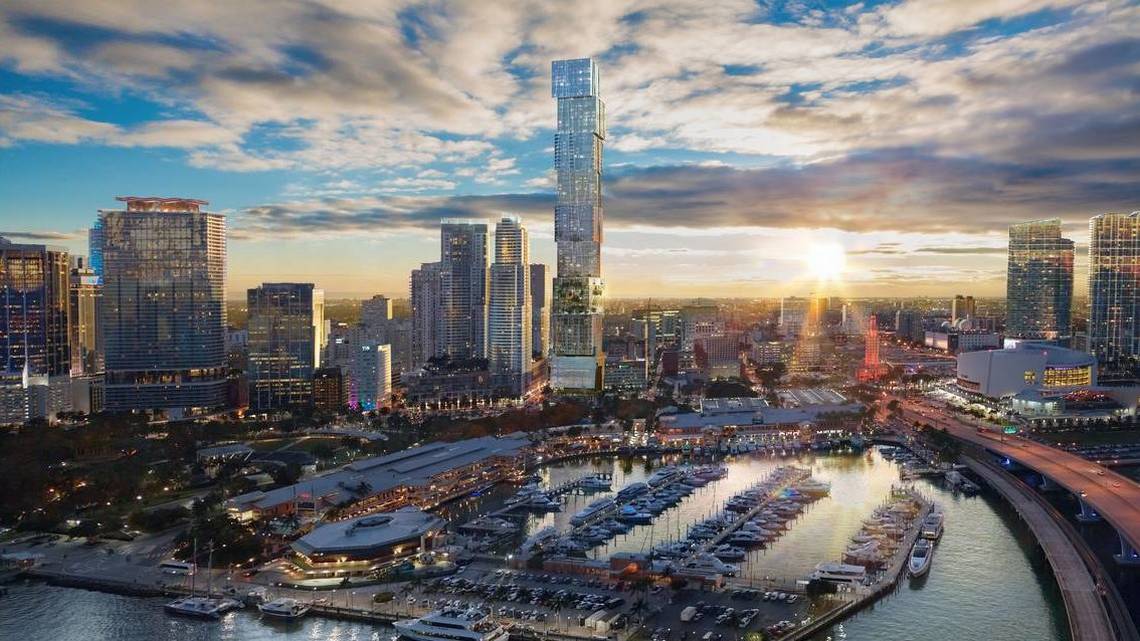 The inaugural yacht for The Ritz-Carlton Yacht Collection sets sail